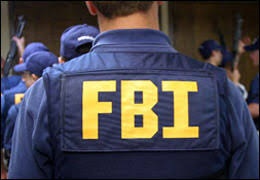 Federal agent William Defoe goes back into his role as Darren Parker as he helps Darlene Matthews go back to the hospital where she works to get her phone and purse. Defoe has been undercover for two years closely watching Michael Matthews in an effort to get more information about the Cobra Cartel’s human trafficking activities. The FBI was very close to closing in on the leaders of the cartel, as well as getting more evidence about Michael Matthews’ involvement with the cartel. Jenna Matthews having be rescued from her father has put the operation’s success in question. And, Defoe needs to find the body Jenna saw in the freezer.